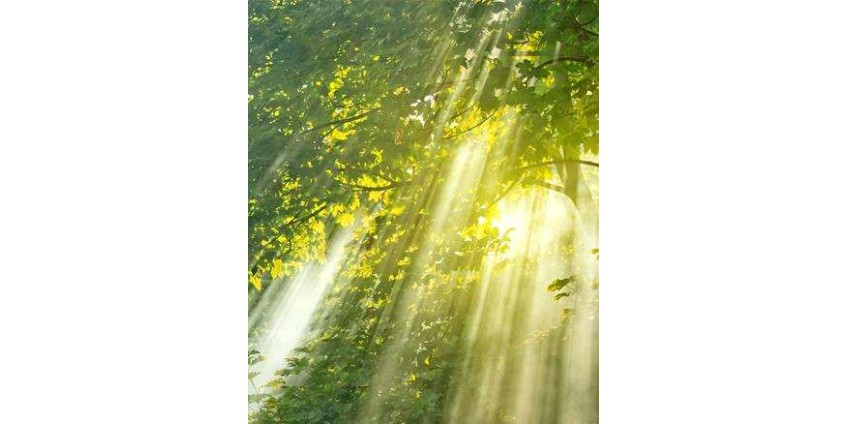 The Summer Solstice, the longest day of the year when the sun seems to stand still (literally "solstice" in Latin means "sun stands still). It marks the mid-point of summer and has been celebrated in nearly every agricultural community in some way since the coming of man. Stonehenge was oriented to highlight the rising sun on the Summer Solstice.

The Romans celebrated it as a holiday dedicated to Juno for which the month of June was named. As the wife of Jupiter (Zeus), she was the patroness of marriage which is why June is always a popular month for weddings. It is also sacred to Vesta, goddess of the hearth, and Romans would make offerings of salted meat to her for 8 days in hopes she would bless their homes.

For Pagans, the Summer Solstice is seen as a battle of dark and light. The Oak King has ruled the year from the Winter Solstice, but the Holly King, born at the Spring Solstice, challenges him and ultimately defeats him ruling from summer to winter.

The heat of the sun, so necessary for the continued growth of crops, is also dangerous able to burn and kill as quickly as it nurtures. It is only with cooling, nurturing waters that the crops can thrive.  This is why the Summer solstice is also a day of balance between fire and water. Many ancient rituals involved prayers for water to avoid drought which would kill the much needed crops before Autumn's harvest. European traditions included settling large wheels on fire letting them roll downhill into a body of water thus symbolically bringing water to cool the fires.

This is the time of the year of brightness and warmth. Get outside and celebrate with a BBQ, at the beach, or in a pool - even running thru the sprinklers is a great, modern way to celebrate fire and water. It is said a witch's power is at it's peak with the inner fires burning bright allowing all spellwork to be enhanced.  If you worship any of the sun Gods - Ra, Alaunus, Belenos, Horus, Apollo, Zeus, etc - set their statues outside where they can be charged by the sun and make offerings to them.